Shambhallah Awareness Centre is the world wide charter holder for:

Regime Aegytianerrie Rectife is a survival of the Egyptian Mysteries as delivered to St Mark the Evangelist. It is of the oldest Templar tradition, emerging into the public light in the mid 18 century. 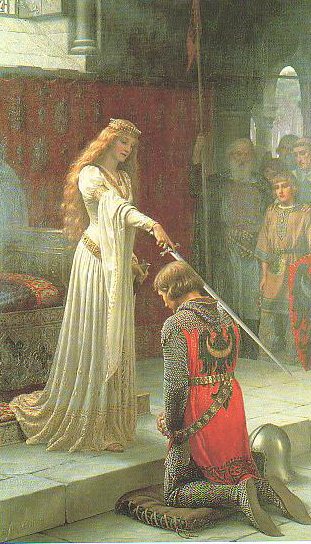 Shambhallah Awareness Centre holds all the RAeR chaters, constitutional and bylaws materials. It is from Templar PROV. VII Germania Inferior reconstituted by PROV. V BVRGVNDIA. The Ancient mysteries nevertheless can still been gleaned from it. PROV. III Occitania is much more esoteric in the main and have not been masonic in rites and customs since the French revolution if not earlier. So you will read a type of masonic perspective in  English. Latin & French materials are Templar and on account of this primarily esoteric.

MEM+MIZ, is a most omnivorous exponent and prolific influence of the arcane school of Freemasonry. That they may work as we do I should guess is doubtful. We are not descended from any O.T.O. sect. We are not Thelemic. We are not Anti Thelemic. The inner workings are deeply hermetic in the truest sense.

Many Masonic rites trace back their true authorship to Cagliostro, who likewise claimed to be in contact with the Ancient Egyptian traditions, however this is not born out by his workings or their derivatives. One of the treads of our origins is Baron Von Hund’s SOT of which it is generally accepted that Cagliostro was a high degree member. Cagliostro’s was a cousin of the rite, so it is said… RAeR traveled through The Covenants of Kohlo 459 (1772 AD), Lyons 465 (1778 AD), and Wilhemsbad 496 (1778 AD). However ours has preserved it’s Illuminist Journeys and the fruits thereof.

The R.Ae.R. lens in this era is Ecossois, Templar Prov III Occitania. Interdependent Grand Priory of Occitania. It is neither Masonic nor of Neo-Martinisms or Papus. It is Sacredotal, Aegytien with a broad appreciation of the Hermetic Arts. aka The Black Arts. viz Alchemy.  It is fundamentally Gnostic, a survival of the pre-Christian Christianity.

We do not belong to the Neo-Martinists, MEM+MIZ, RER, or the English System of Freemasonry. This does not mean that they are to be held in low regard rather that they are different systems with different concerns to ours. Membership in other organisations is the private concern of the individual concerned. We do ask that any one involved in our mysteries keeps them secret. There is a mystery in our secrecy.

We encourage our members to explore our traditions, their implications and ramifications, that properly utilized, can  empower their lives

Bishop Rev. Dr. Shé D’Montford D.D., is a Scottish Knight Honora Causa of Regime Aegytianerrie Rectife, with it responsibilities, rites and customs in the manner that her title denotes. Scottish Knight is a sacerdotal rank of high degree proficiency. (Ironically, the ‘Scottish Knight’ title is very French). It was granted to Dr. Shé D’Montford in recognition of her skillful work in arts of public worship, which she has pursued among the growing magickal community and its friends.

Four immediate generations of The Wandering Bishop RAeR lineages is as follows in reverse order: 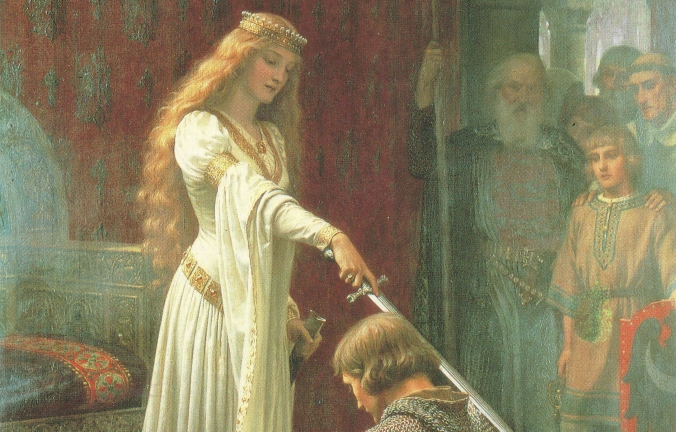